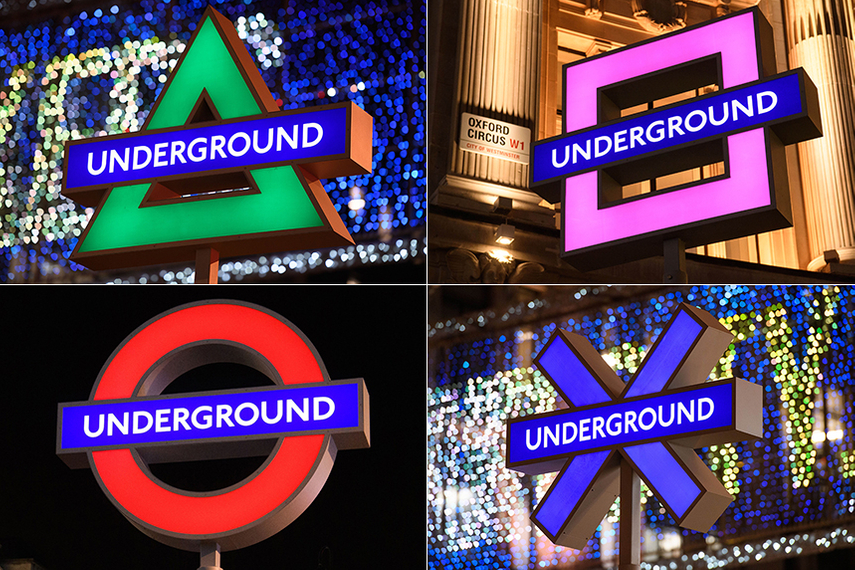 In one of the most competitive markets in recent years, Sony, Nintendo and Microsoft have been battling it out for games console dominance. Whilst Sony’s PlayStation 4 (PS4)  sold over double the amount of Microsoft’s Xbox One, the company’s PR team  certainly  hasn’t  rested on its laurels when promoting the PS5, its latest console.

Here, we take a look at some of the clever moves Sony made to ensure the launch of the PS5 was their best yet.

The tech world is filled with rumours and whispers of what the next generation gaming console would look like. Understanding this, Sony had two options when it came to letting buyers know about the PS5. Microsoft chose to provide a lot of information early on about its rival gaming system the Xbox Series X . This created an initial bubble of excitement surrounding the product and what it could offer its buyers. It seems this approach backfired though as  the initial enthusiasm slowly died down, as consumers knew what they were getting but had to wait months on end for the product to arrive in stores.

However, Sony went for a different approach. Keeping quiet on nearly all developments, Sony trickled small bits of information to consumers throughout 2020 to create a consistent level of anticipation. From a simple logo announcement, to a controller reveal to  whet the appetite of information-starved fans. These tactics created huge amounts of media hype before the console was finally showcased near to the date it would be made available for purchase. It may explain why 2.1 million to 2.5 million units of the PS5 were sold in total on its two US launch days, compared to an estimated 1.2 million to 1.4 million units sold of the  Xbox Series X and Xbox Series S.

In recent years, celebrities have become integral to many PR and marketing campaigns. The right influencer can access key demographics for a brand and PlayStation chose their personalities wisely. Marcus Rashford [footballer], Naomi Osaka [tennis player], Michael B Jordan [actor] and Travis Scott [rapper] were all given early access to the console to share their thoughts and experience on the PlayStation 5. These faces covered a range of ages as well as sports, fashion and pop culture in order to put the PlayStation in the media spotlight . Whilst Xbox did feature an advert with actor, Daniel Kaluuya, they didn’t involve a wide range of celebrities to consistently promote the product, potentially contributing to the comparatively smaller excitement  surrounding it’s release.

Sony ramped up their campaigns in the final weeks before the launch of the PS5 with some of their most creative ideas yet. Firstly, they partnered with Travis Scott to create a 10 minute video showcasing the rapper giving away PS5s, as well as gaming with fans in a custom made Travis Scott x PlayStation minivan.

Another clever partnership forged by Sony was with UK high street bakery, Greggs, to release a gaming box filled with snacks to go alongside users’ 8 new consoles.

This stream of innovative campaigns in the final lead up to the release ensured there was a renewed excitement around the console as launch day approached. Whilst Xbox did increase their marketing prior to the release of their console, it was self-deprecating [playing on the calls that their new console looks like a fridge] and ultimately, a reactionary response to public opinion. These types of campaigns have the scope to be successful but in this case appeared to be a quick response to quell the criticisms about the appearance of their newest release.

Having had time to let the campaigns reach audiences and for the consoles to launch, it’s looking like Sony are on for another successful generation of consoles[1]. Their limited information, innovative campaigns and smart celebrity endorsement appear to have paid dividends as they continue to lead the way in the fierce gaming market.

BLOG
We use cookies on our website to give you the most relevant experience by remembering your preferences and repeat visits. By clicking “Accept”, you consent to the use of ALL the cookies.
Cookie settingsACCEPT
Manage consent

This website uses cookies to improve your experience while you navigate through the website. Out of these, the cookies that are categorized as necessary are stored on your browser as they are essential for the working of basic functionalities of the website. We also use third-party cookies that help us analyze and understand how you use this website. These cookies will be stored in your browser only with your consent. You also have the option to opt-out of these cookies. But opting out of some of these cookies may affect your browsing experience.
Necessary Always Enabled
Necessary cookies are absolutely essential for the website to function properly. These cookies ensure basic functionalities and security features of the website, anonymously.
Functional
Functional cookies help to perform certain functionalities like sharing the content of the website on social media platforms, collect feedbacks, and other third-party features.
Performance
Performance cookies are used to understand and analyze the key performance indexes of the website which helps in delivering a better user experience for the visitors.
Analytics
Analytical cookies are used to understand how visitors interact with the website. These cookies help provide information on metrics the number of visitors, bounce rate, traffic source, etc.
Advertisement
Advertisement cookies are used to provide visitors with relevant ads and marketing campaigns. These cookies track visitors across websites and collect information to provide customized ads.
Others
Other uncategorized cookies are those that are being analyzed and have not been classified into a category as yet.
SAVE & ACCEPT